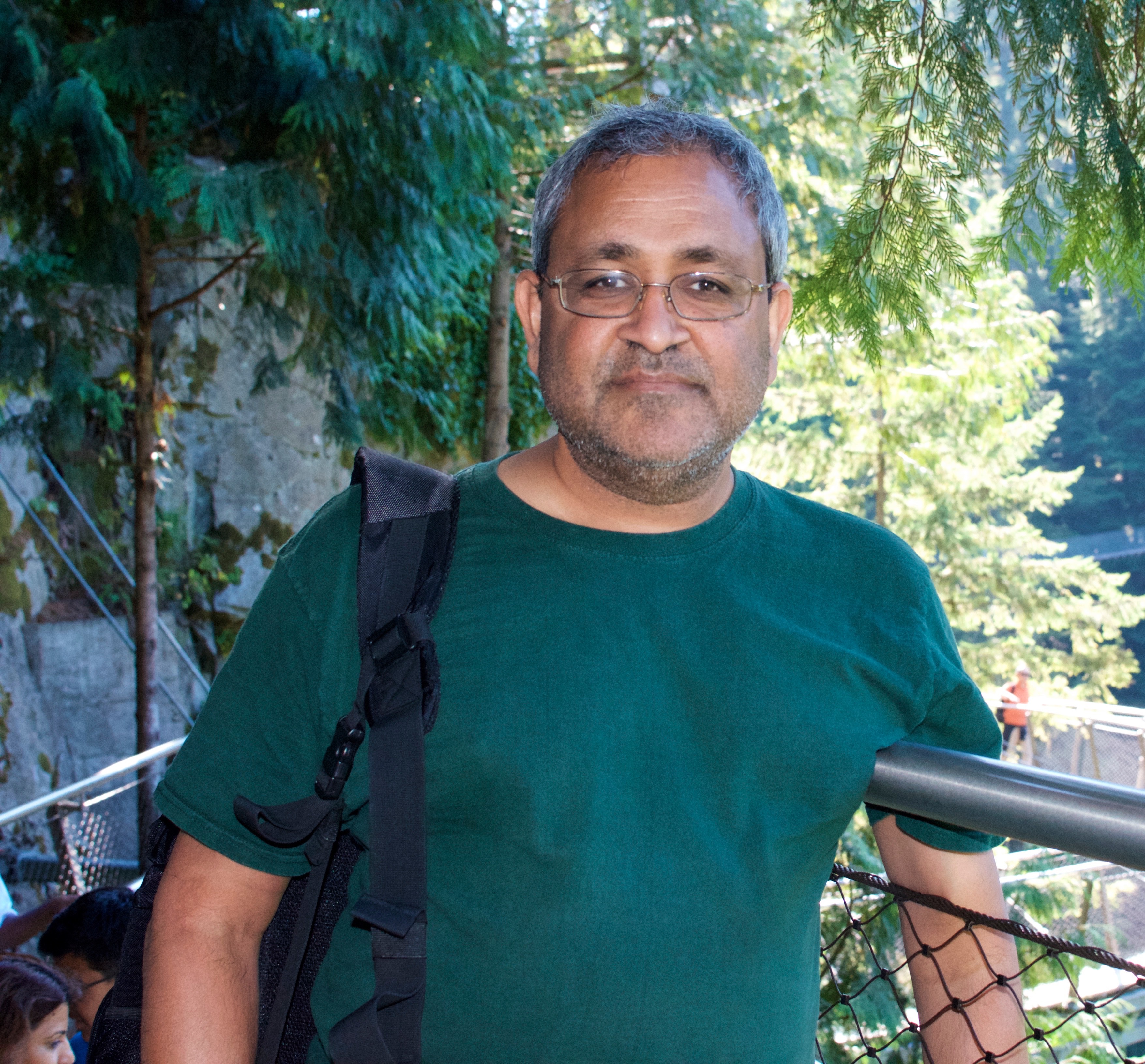 Vipin Agrawal passed away at his home in Palo Alto, CA at 8:00 a.m. on Friday March 2, 2018. He had a sudden cardiac arrest. He is dearly missed by Bharti, his wife of 29 years, his daughter, Nadya, his son, Nirav, his parents Ram and Bimla Agrawal, his sisters Vini Gupta, Vina Swenson and his brother Binu.

He was born in Chattar, Haryana India on Nov 2, 1962. When he was six years old, Vipin moved with his parents to Houston, TX, where he spent most of his childhood and early adulthood. He started working at an early age to help his family out with finances. He worked as a newspaper boy, a draftsman and even a plumber’s apprentice.

Vipin graduated from University of Houston with a degree in Computer Science and worked as a software engineer. Vipin was attracted to Computer Science from the moment he got his first Texas Instruments programmable calculator. This love grew stronger when his dad got him his first computer. Despite his parents’ preference for engineering, Vipin got his degree in Computer Science, which was an unproven field at the time. His career as as software engineer lead him across the US from Houston to Atlanta to Colorado Springs and finally to the Silicon Valley where he spent the last 21 years of his life. His worked at many well know companies including Siebel, Sun, Tibco, Netscape, Yahoo, Google and Apple.

Vipin had an infectious love of life that spanned many interests. He would avidly engage his friends, colleagues, and anyone who was willing in discussions that ranged from politics to how to fix the water heater. He would spend hours talking with the neighbors in general banter, exchanging ideas and giving free advice. He was a news junkie and read from his favorite newspapers day and night.

He loved all things mechanical. Vipin was an avid motorist and had detailed knowledge of cars. Family and close friends regularly consulted him before buying a car or when facing a problem with their cars. He owned two Ducati motorcycles and loved to ride them every chance he got. He could often be seen biking along the Foothills biking trail. Vipin worked on his cars, motorcycles, and bikes almost every weekend and was a fixture in the neighborhood.

When records came back into fashion, Vipin set up his old record player to enjoy the vast vinyl collection he had held onto from his youth. He was always in hunt for records from the 70s to the point to making sure to visit every record shop he and his wife encountered on their travels. More recently he bought a manual camera and was planning to set up his own dark room.

In memory of Vipin, his family has set up a scholarship fund, The Vipin Agrawal Memorial Scholarship Fund, and is requesting donations in his name. The scholarship is founded with the aim of helping select high school students with a background similar to Vipin’s to attend a four year university.